I am a returning customer

If you already have an account with us, please login at the login form.

Thank you for registering with TechnoShack Electronics!

You will be notified by e-mail once your account has been activated by the store owner.

If you have ANY questions about the operation of this online shop, please contact the store owner.

Your shopping cart has been saved, the items inside it will be restored whenever you log back into your account. 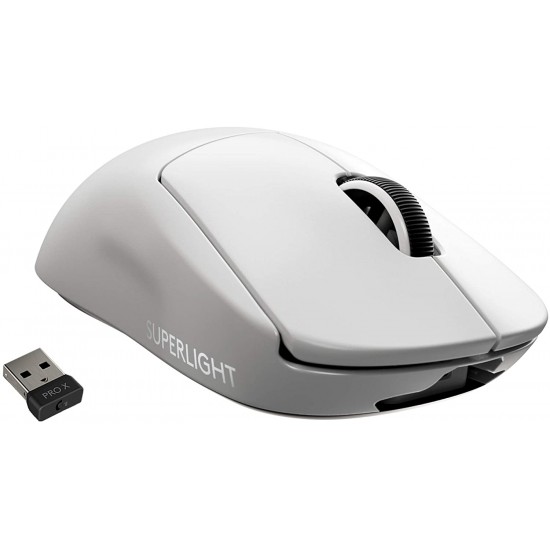 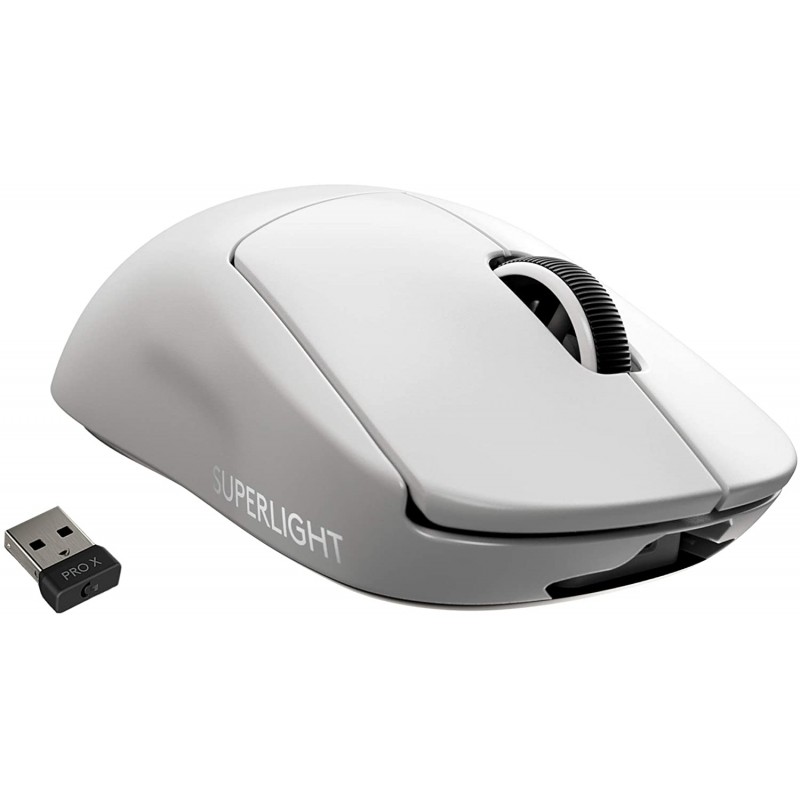 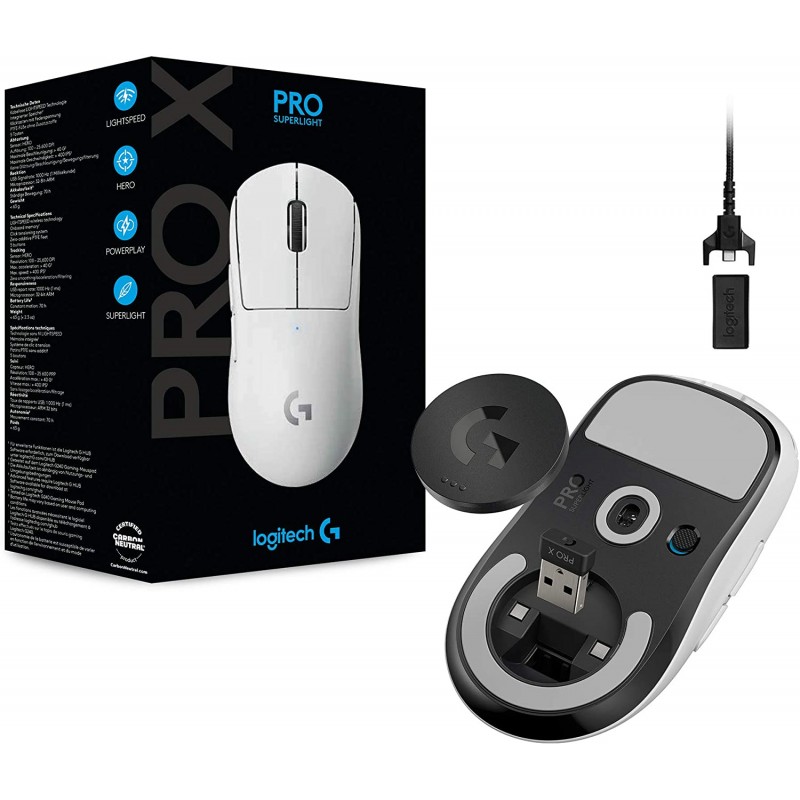 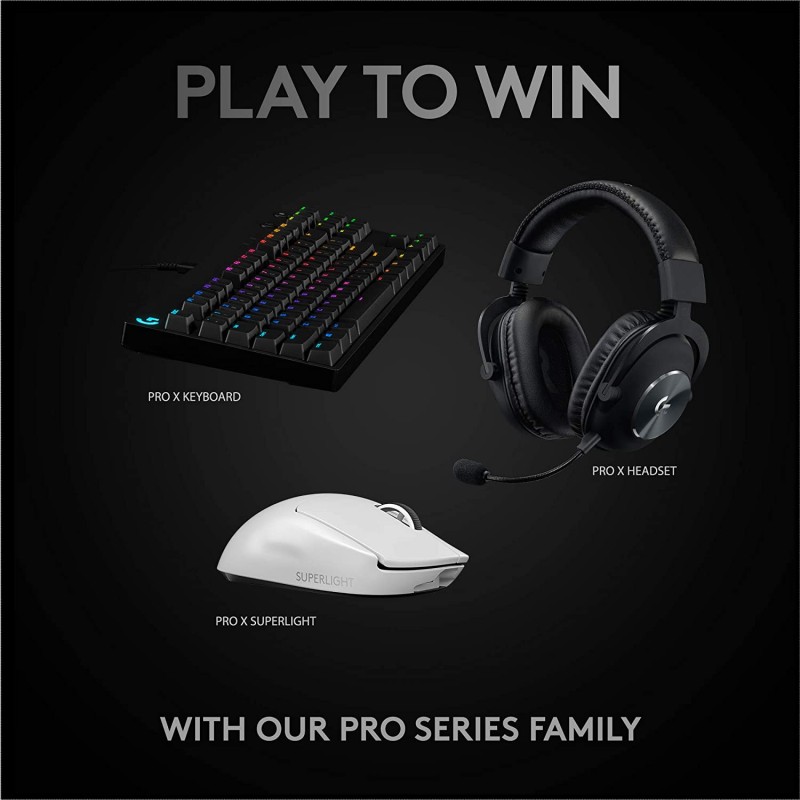 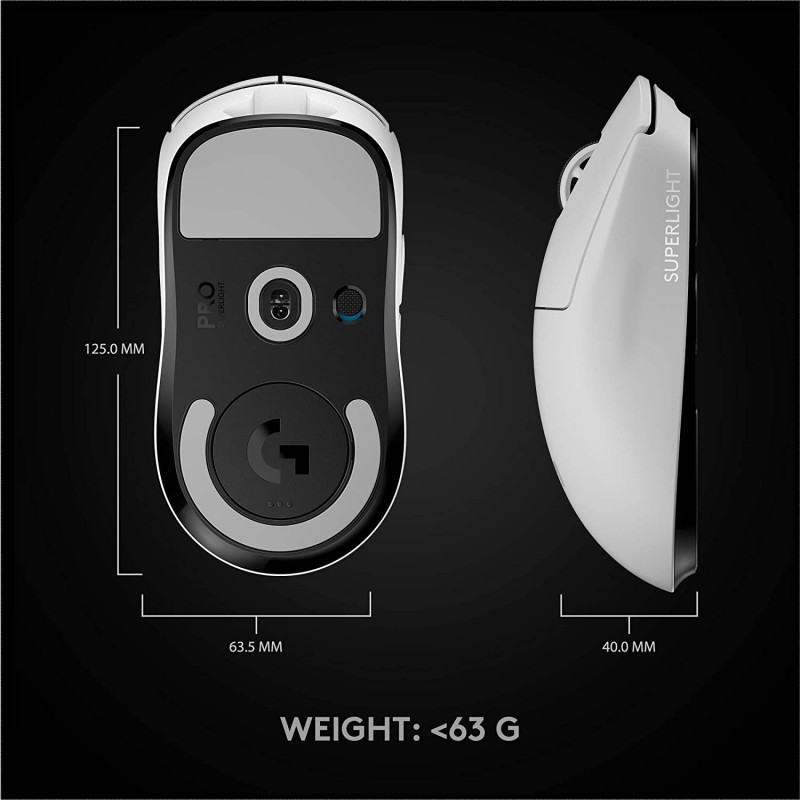 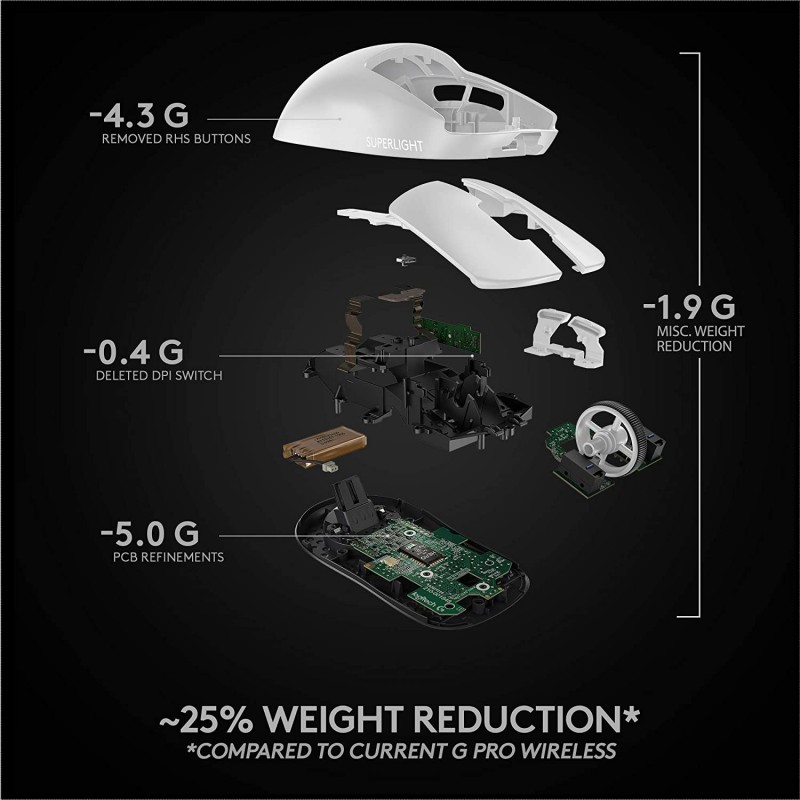 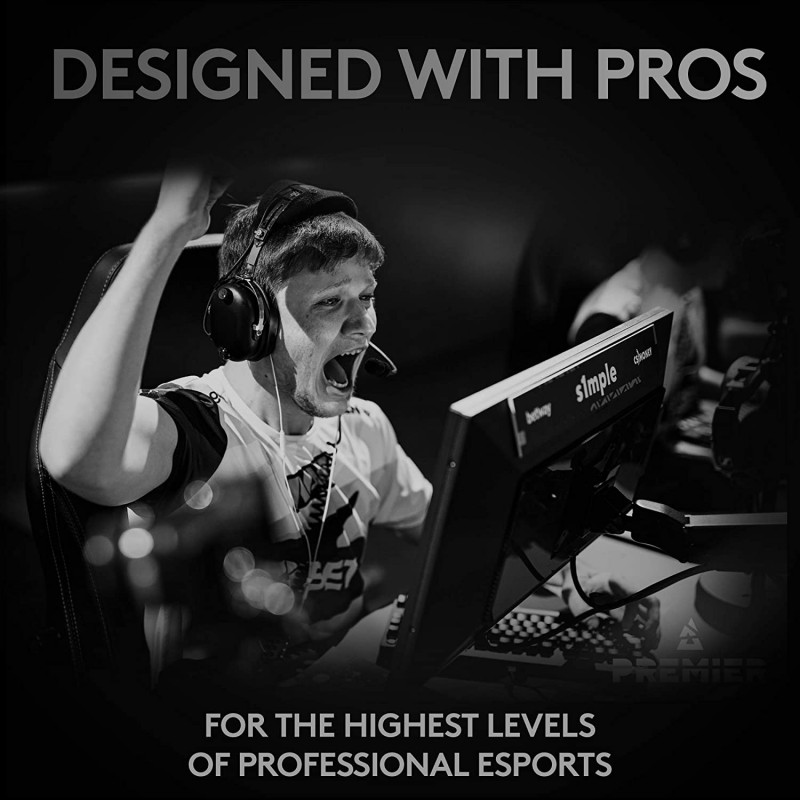 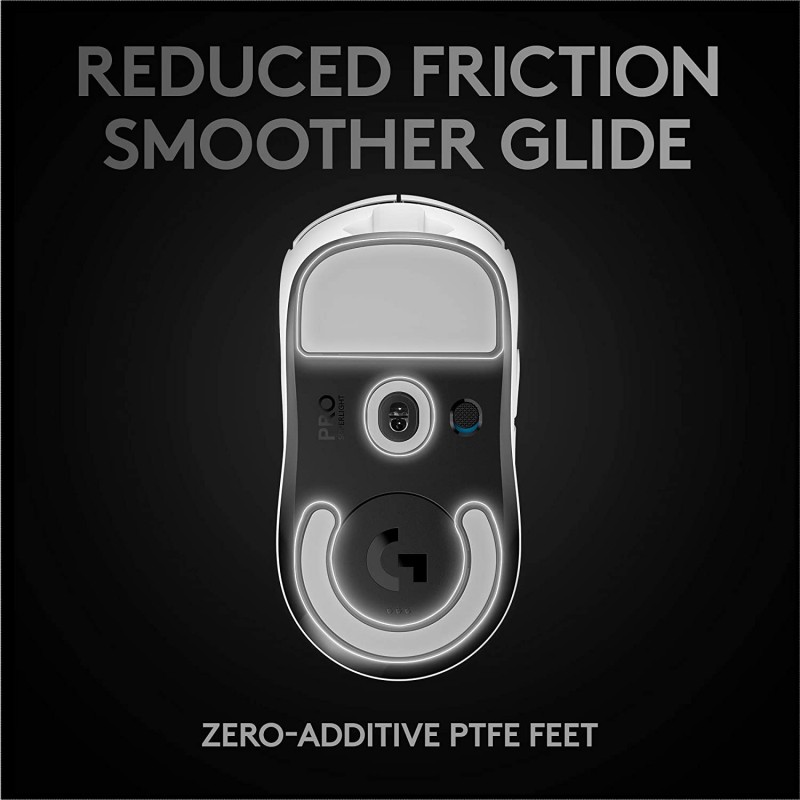 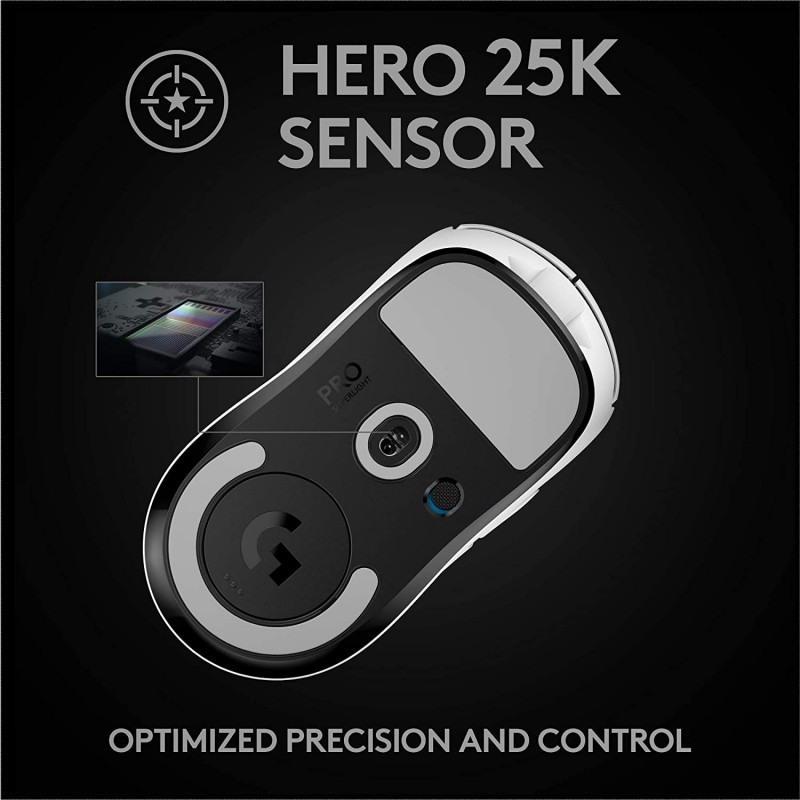 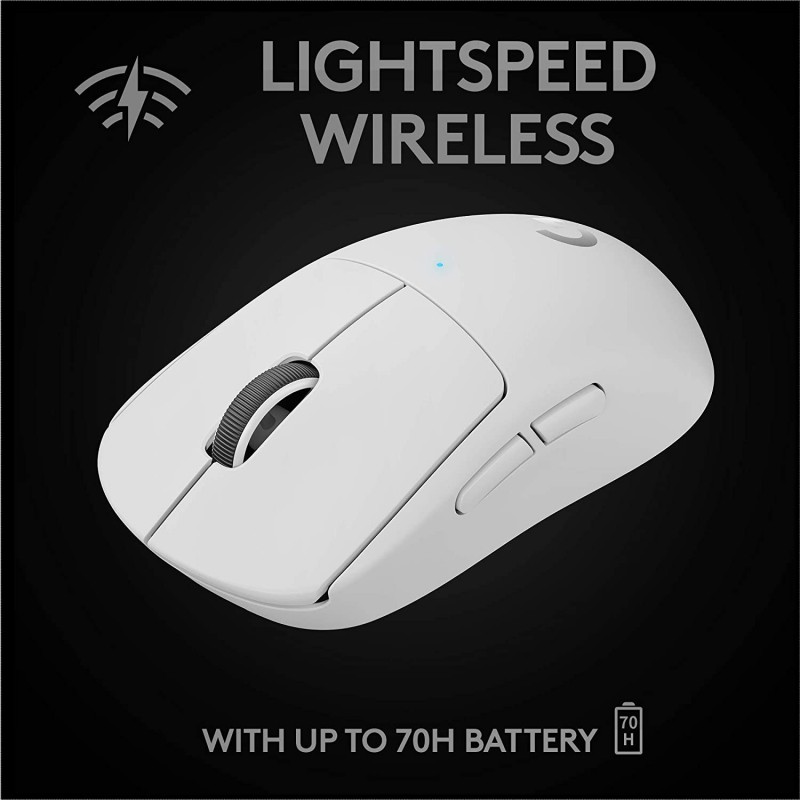 Get ready to compete with the pros with the Logitech G PRO X Superlight Wireless Optical Gaming Mouse. With the 25K DPI resolution you can expect extreme accuracy and speed.

To keep up, it has large feet made of pure Teflon. That means almost no friction during your precise reflex shots and wide swipes.

And as the name suggest, it's really lightweight too - a mere 63 g.

A fast and reliable connection is a must in competitive gaming. The G PRO X Superlight uses Logitech Lightspeed wireless. With its low response time you're sure to stay toe-to-toe with even your wired opponents.

The battery lasts up to an impressive 70 hours of gaming, plenty for your all-day training sessions.

At a glance, the G PRO X Superlight looks minimalistic and simple. But don't let the looks fool you. It's been designed with the help of the professional gamers with only one thing in mind – victory. It's build solid with crisp tensioned clicks, tactile scrolling and consistent performance. 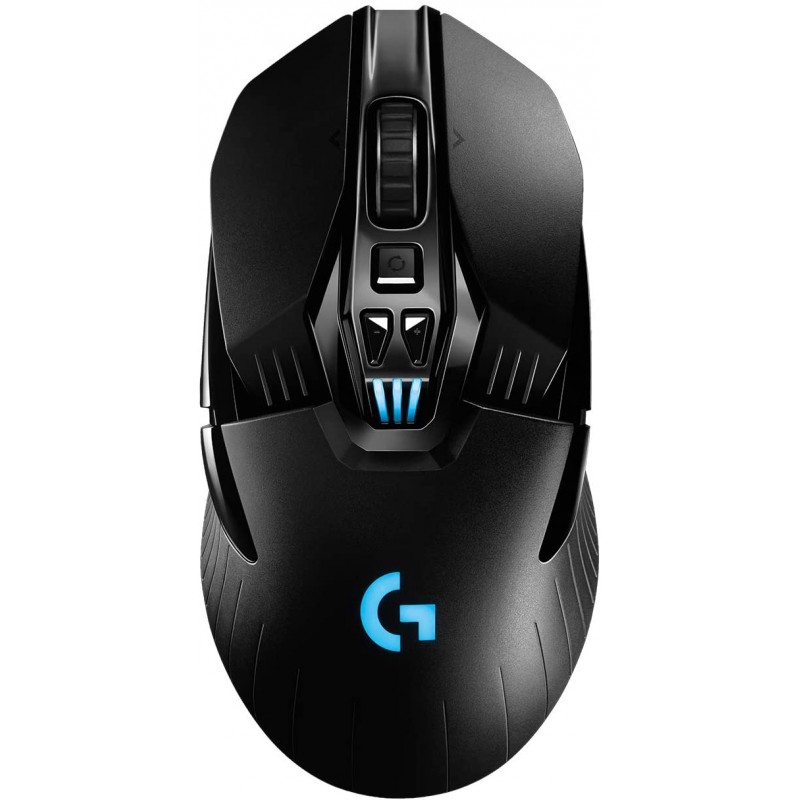 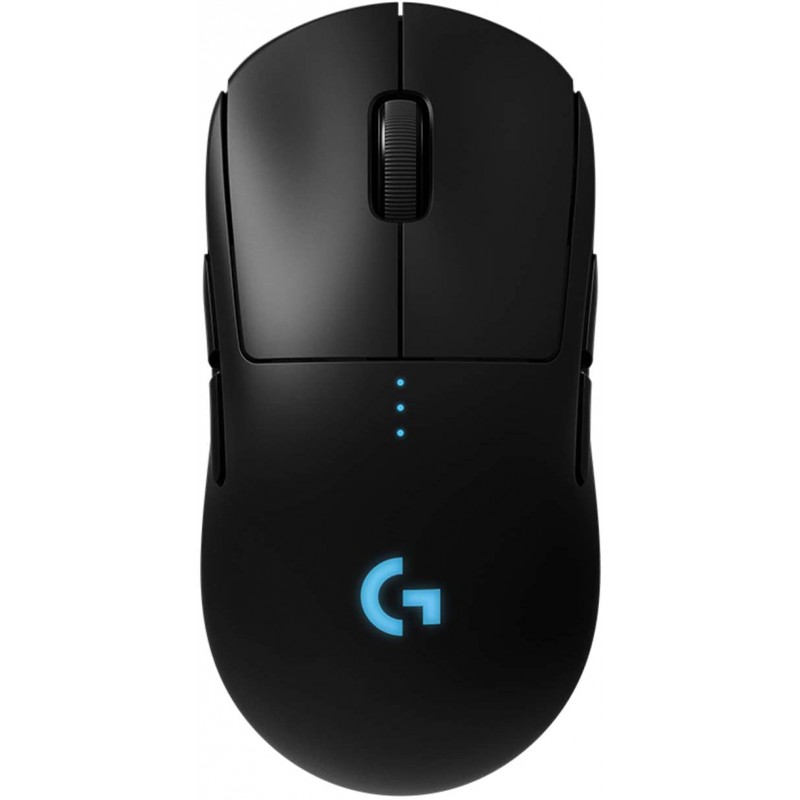 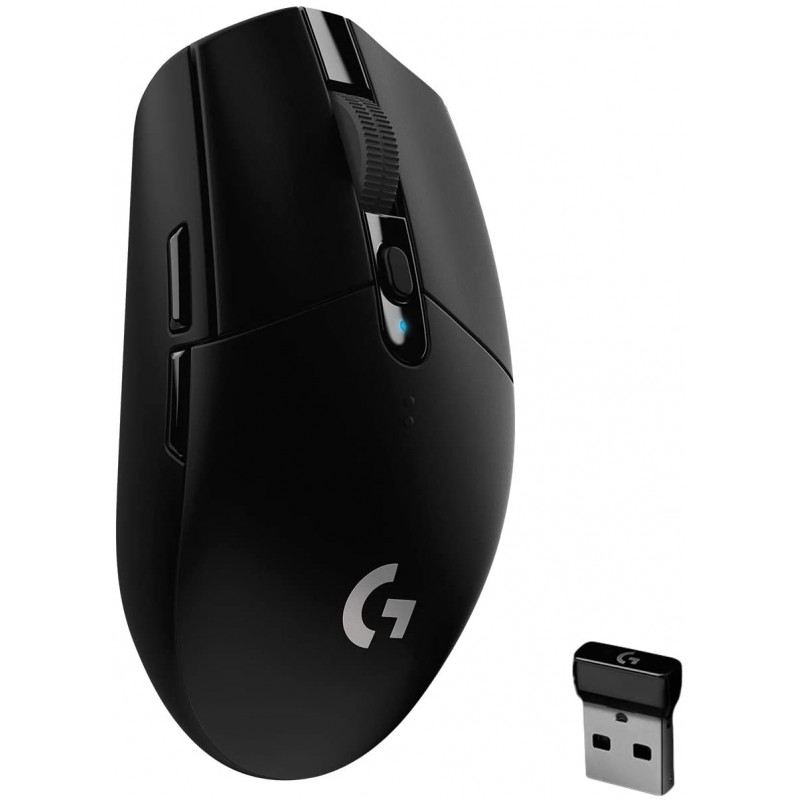 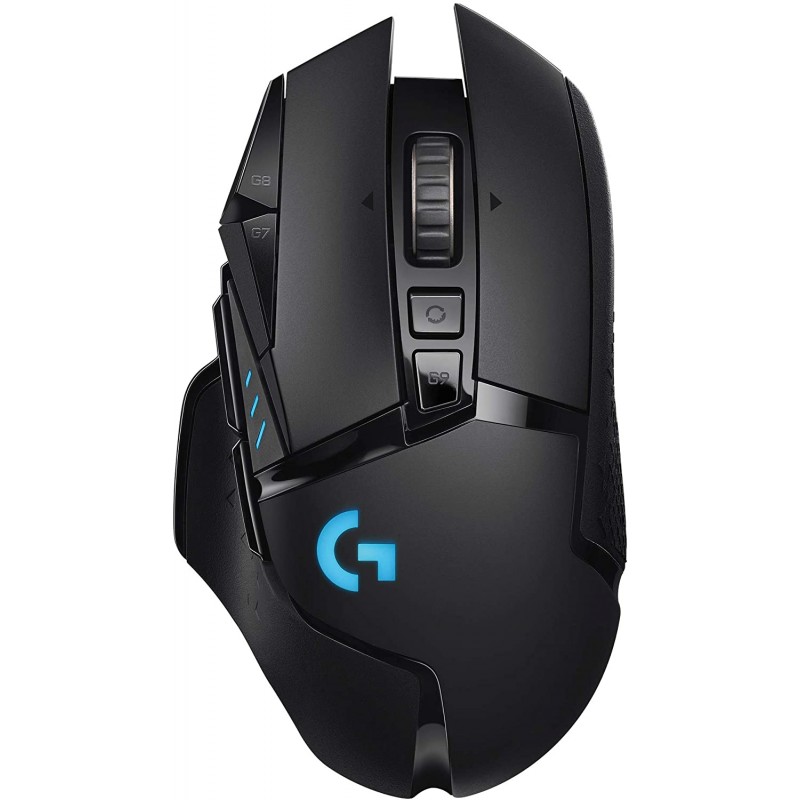 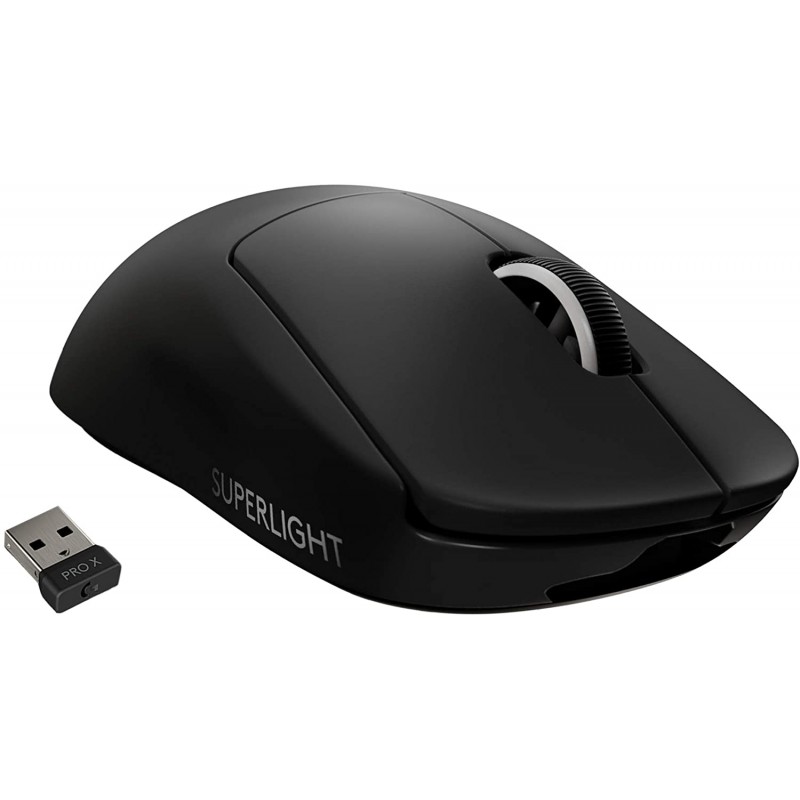 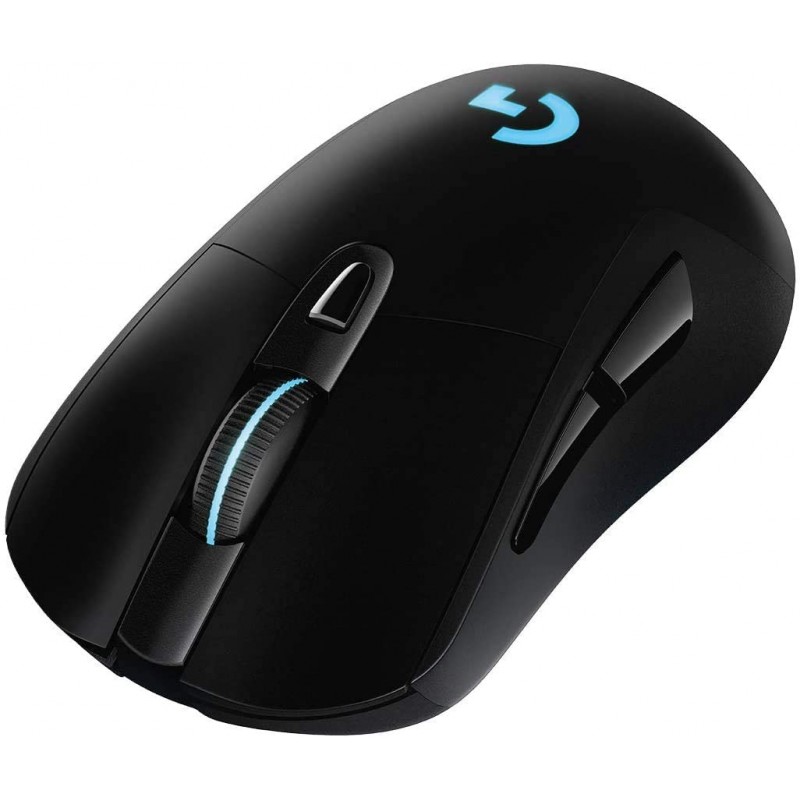